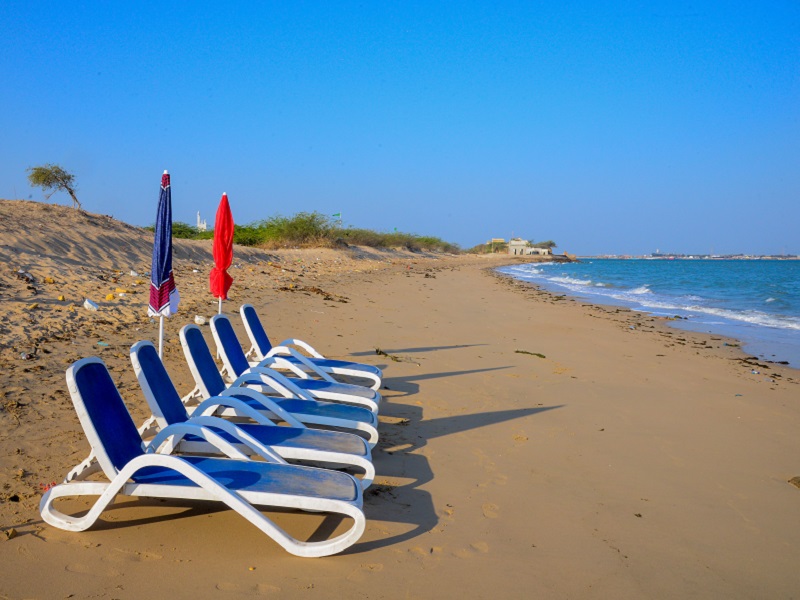 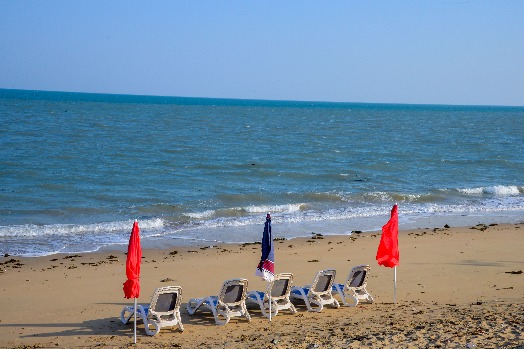 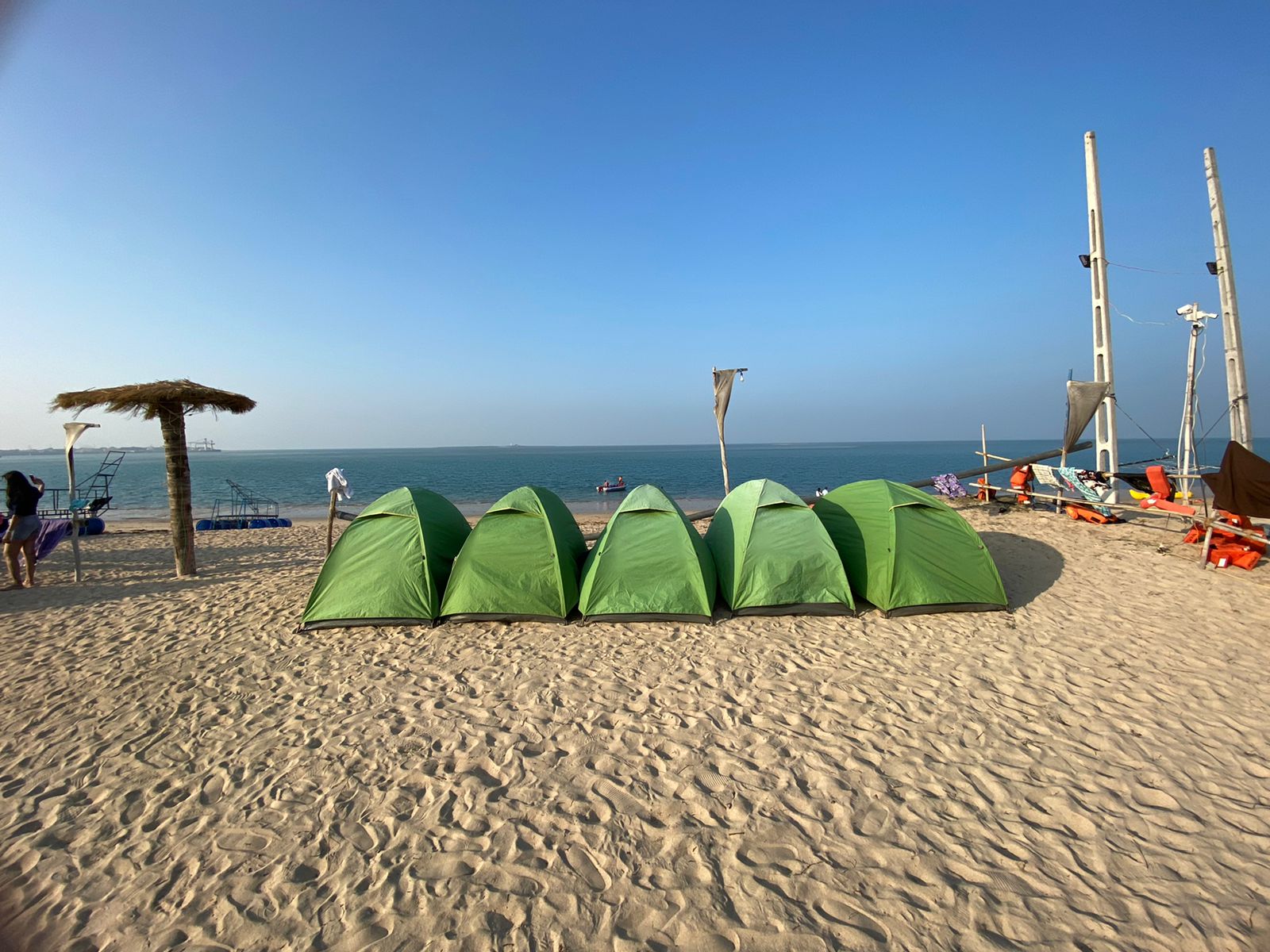 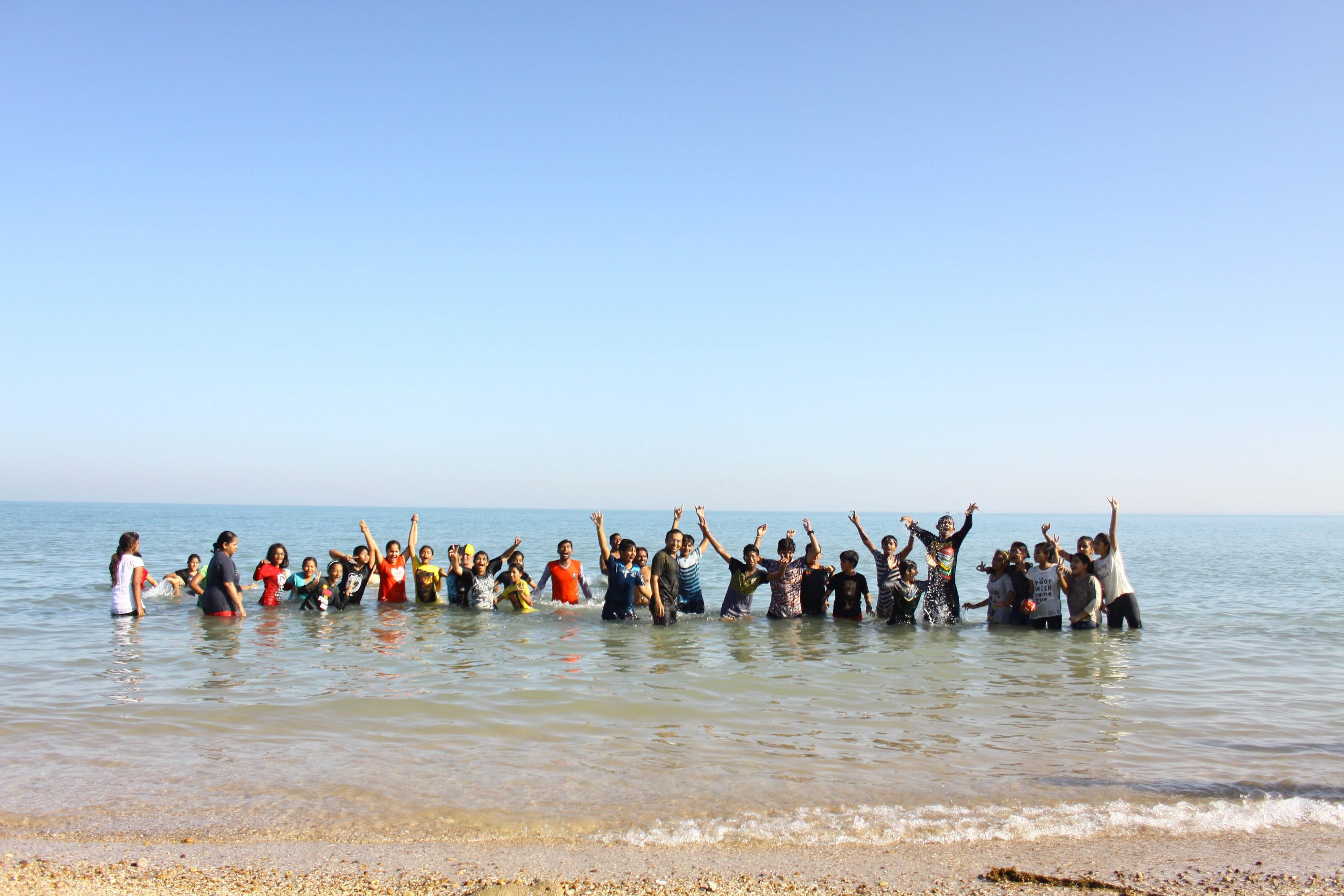 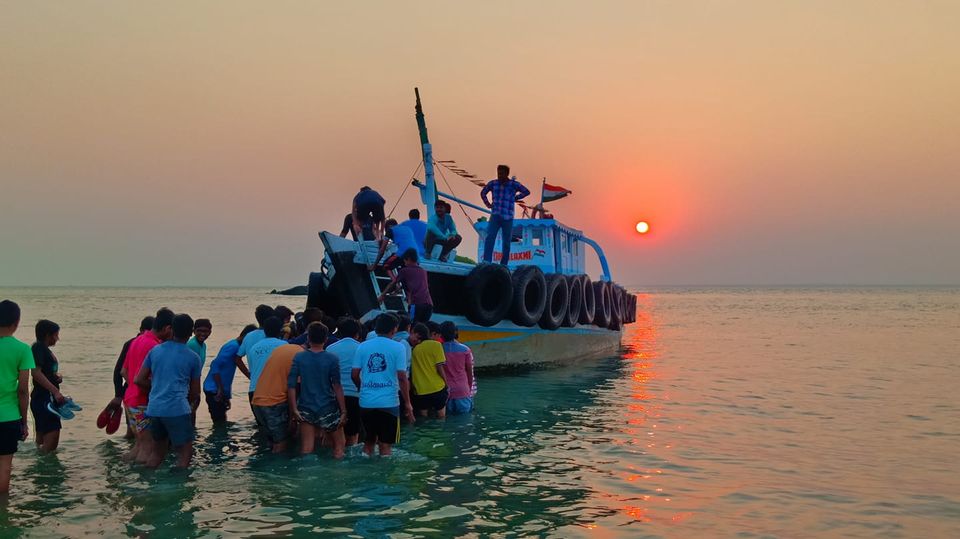 Beyt Dwarka, also known as Shankhodhar, is said to have been the residence of Lord Krishna during his ruling years at Dwarka. It derived its name from the word ‘beyt’ which translates to ‘gift’ and is believed that Lord Krishna received it from his friend Sudama. In the ancient epic, Mahabharata, Bet Dwarka is known by the name of ‘Antardvipa’ to which people of the Yadava clan needed to travel by boat. Explorations and excavations carried out under the sea have revealed the presence of settlements whose age can be traced back to the era of the Harappan civilization and that of the Mauryan rule. In the later years, the region was under the administration of the Gaekwad clan of the state of Baroda. During the revolt of 1857, Vaghers attacked the region and captured it, but had to concede defeat in two years and return the region back to the Gaekwads.

Ahmedabad to Ahmedabad with GST

Scuba Diving at on Cost

GIDELINES TO THE PARTICIPANTS FOR SAFE CAMPING 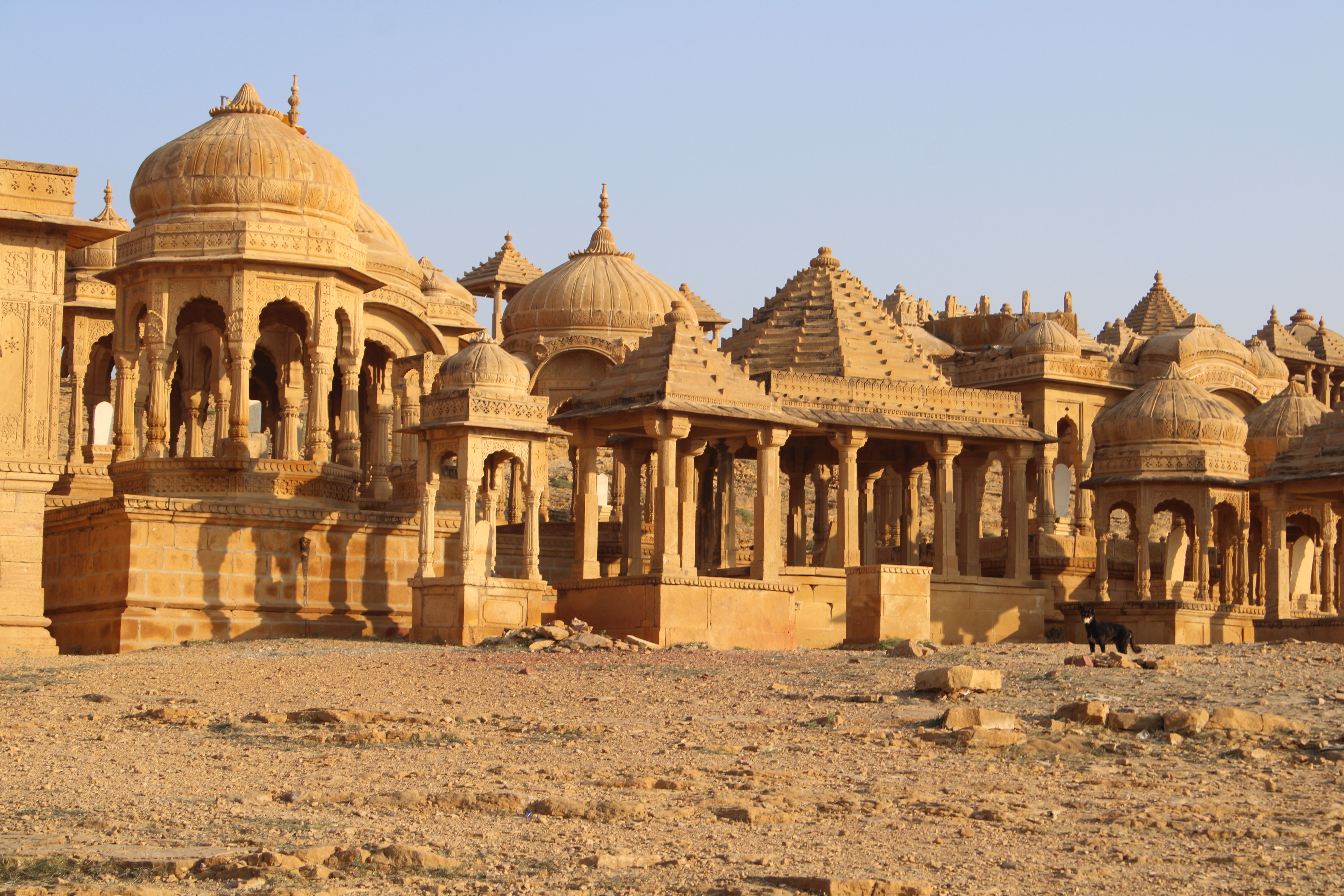